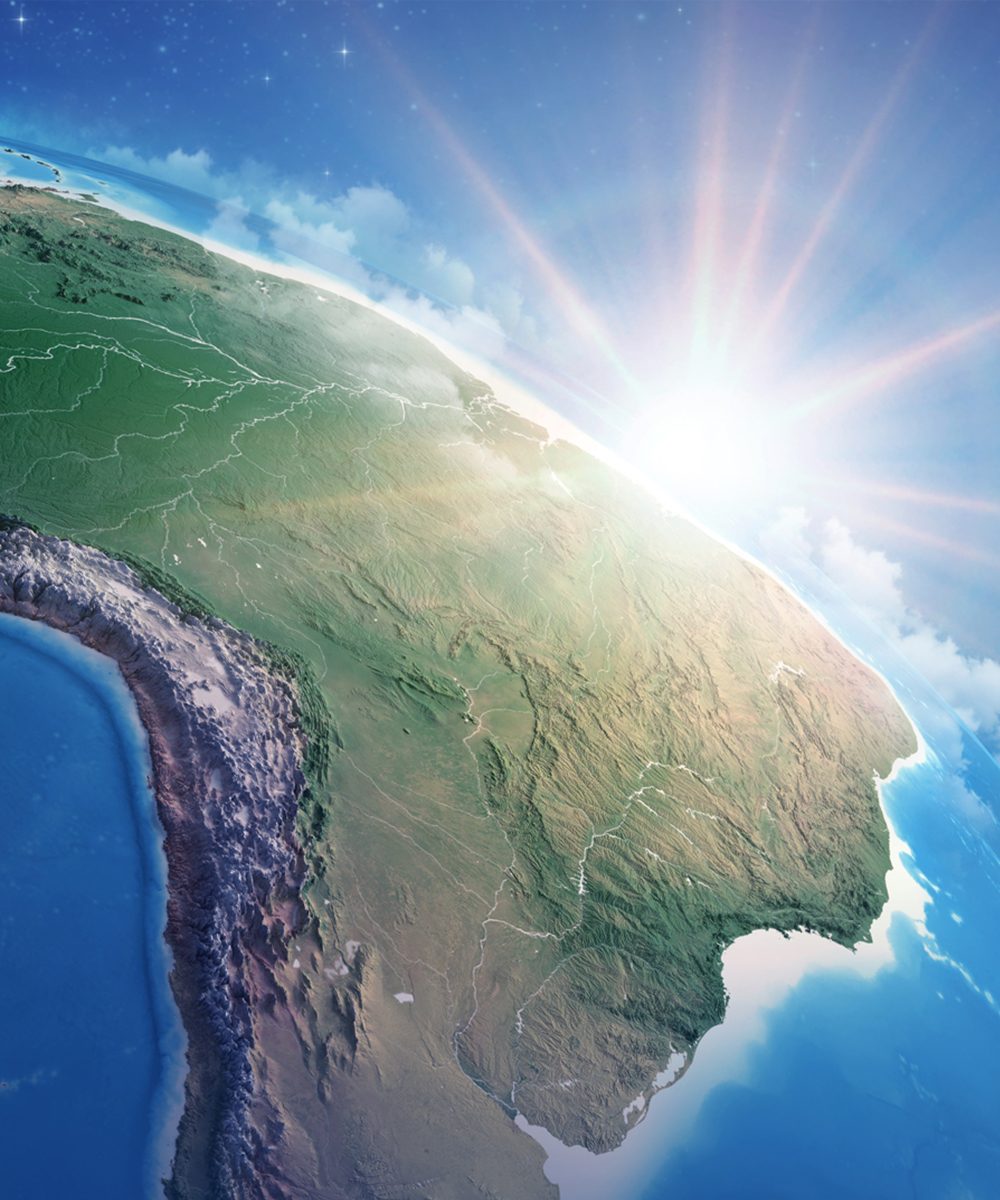 In 2022, solar energy will continue to be the best option for consumers who can’t stand the increases in their electricity bills, who want to save money and benefit from a clean, safe and sustainable energy source.

The Brazilian Association of Photovoltaic Solar Energy (ABSOLAR) predicts that the installed capacity of solar energy, which has been growing more and more in the country, will increase approximately double in 2022, compared to 2021.

Among several factors for this potential growth of distributed generation, three stand out: the skyrocketing of electricity bill values; the most affordable price of photovoltaic systems; and also the new legal framework for the sector.

1 MILLION CONSUMERS IN THE COUNTRY

More and more people and companies choose to change the way they consume energy, leaving aside the conventional way to discover the freedom and benefits of consuming a more sustainable and economical way.

With this growth, solar energy moves impressive numbers. Since 2012, the sector has totaled R$ 66.3 billion in private investments, with more than 390 thousand jobs created. For 2022 alone, investments on the order of R$ 40.6 billion in distributed solar energy are forecast, according to ABSOLAR.

The connection between escalating electricity bill costs and the acceleration in the adoption of photovoltaic solar energy is direct. Since 2015, the energy tariff has risen 114% in Brazil. This year the scenario should continue, since the government projects 21% readjustments in tariffs due to the water crisis, which forced the adoption of the red flag.

With the solar energy generation system, savings on the electricity bill are guaranteed, and can be up to 95% cheaper. In addition, consumers can be more predictable, protecting themselves against fluctuations in electricity rates.

In the case of residential consumers, this relief in the pocket represents the opportunity to give priority to other investments, such as in education, housing, leisure, travel, having more resources to invest in their projects and dreams. In the case of companies and industries, lowering the fixed cost of energy means becoming more competitive, gaining cash flow to invest in the business and conquer the market.

The optimistic forecasts for 2022 are also related to the new Legal Framework for Distributed Generation in Brazil , which came into effect in January. The sector believes that the initiative has brought more legal certainty to market operators and that the new legislation will encourage consumers to migrate to solar energy in 2022. Because, according to the text that came into force, anyone who is already part of the market or who becomes a consumer within a year (from the date of publication) will continue to be exempt from the fee for using the distribution network, called the Use of the Distribution System.

Thus, investing in the migration to solar energy in 2022 will mean even more advantages for the consumer.

SOLAR EXPANSION IN THE COUNTRY

ABSOLAR predicts that 11.9 gigawatts (GW) will be added this year, involving small and large enterprises, compared to the 14 GW recorded at the end of 2021.

To get an idea of the dynamism of the solar energy market, this total installed capacity in 2021 means a 100% advance when compared to 2020.

Brazil ended last year with photovoltaic energy representing almost the installed capacity of the Itaipu hydroelectric plant, which has 14 GW and is the third largest in the world .

One of the reflections of the growth of renewable energy and the distributed generation sector in the domestic electricity generation market is the decrease in the participation of hydraulic sources in the Brazilian matrix. Today, hydroelectric plants represent 58% of the national electricity matrix, a rate that will reach 45% by 2031.

In terms of sustainability, the data is very welcome. Over 9 years, photovoltaic generation avoided the emission of about 17.5 million tons of CO² into the atmosphere, a significant factor in the transition to a cleaner energy matrix and reduction of the effects caused by greenhouse gases.

INVEST IN THE SOLAR MARKET

Have you ever thought about investing in a new business? You too can be part of the transformation of the solar energy market

With over 8 years and over 5,000 projects across the country, Insole has developed a modern and innovative business model. Recognized as one of the largest distributed generation companies in Brazil, the company is in constant transformation, following the growth of the sector and offering innovative solutions to the market.

Insole has the Home Based franchise model that works with the entrepreneur acting without the requirement of a commercial establishment.

In this model, franchisees already start with all the structure and experience developed by Insole, which today has more than 200 franchisees operating throughout Brazil.

You can find out more about which cookies we are using or switch them off in settings.

It's time to change

Get in touch to join one of the fastest growing franchises in Brazil.

This website uses cookies so that we can provide you with the best user experience possible. Cookie information is stored in your browser and performs functions such as recognising you when you return to our website and helping our team to understand which sections of the website you find most interesting and useful.

Strictly Necessary Cookie should be enabled at all times so that we can save your preferences for cookie settings.

If you disable this cookie, we will not be able to save your preferences. This means that every time you visit this website you will need to enable or disable cookies again.