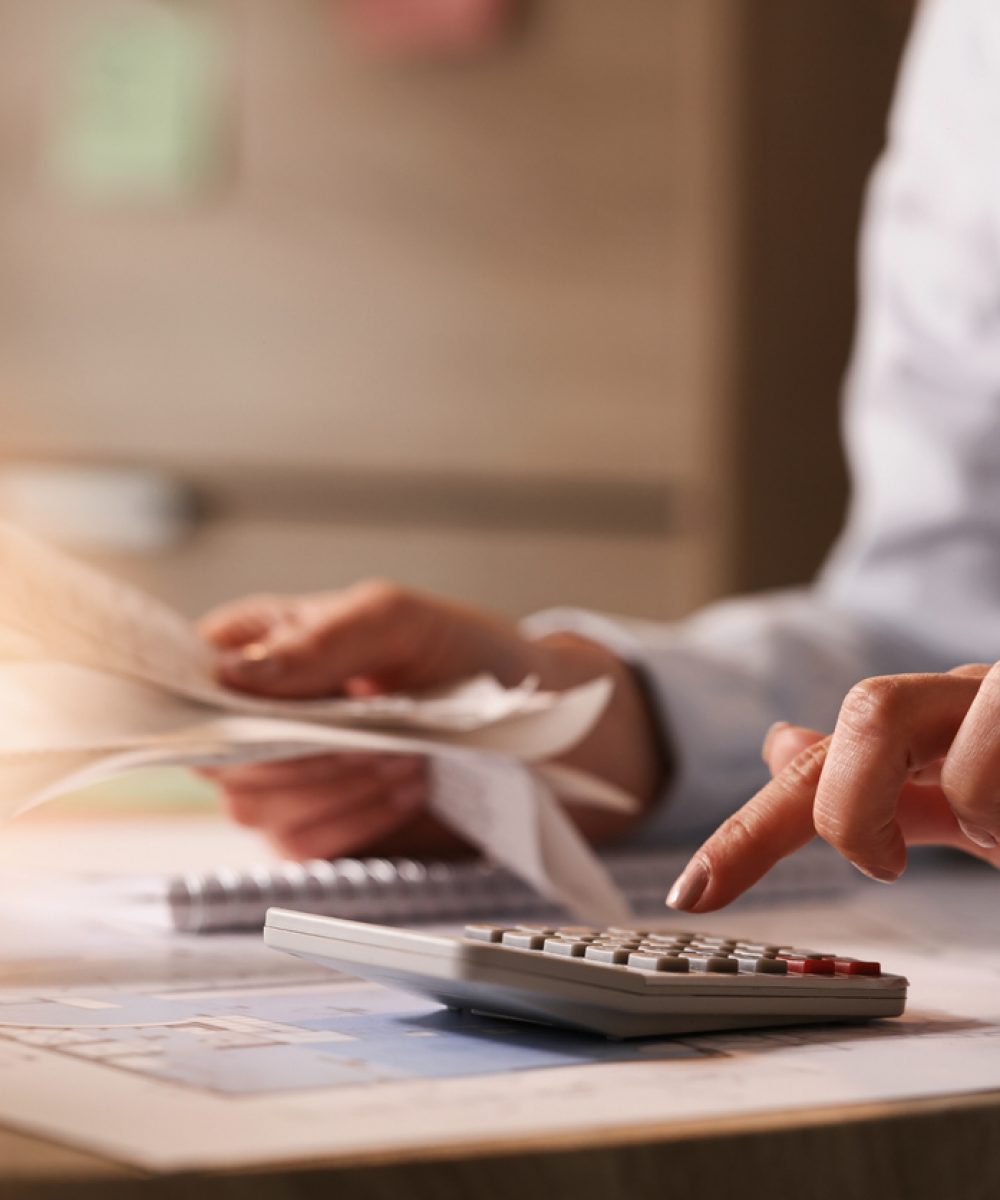 Rate adjustment: understand why it happens and find out how to get rid of it permanently

Rate adjustment: understand why it happens and find out how to get rid of it permanently

The monthly cost of paying the energy bill is a concern for everyone who has to pay a certain amount per month. When the tariff adjustment appears, we know that this bill arrives for us consumers without “knocking on the door”, unexpectedly. From January to August 2021, the energy bill was 16.07% more expensive.

Brazil faces the worst water crisis in the last 91 years. With the irregularity of rainfall, the Southeast and Midwest reservoirs, which are responsible for 70% of the country’s energy generation, currently have only 23% of the storage capacity. This corresponds to a level lower than that registered in August 2001, when Brazil faced energy rationing. Follow the reading to understand the best of this current scenario and discover why the solar energy sector is a good alternative in the face of the water crisis.

To save water in hydroelectric reservoirs, among other measures, the government activates thermoelectric plants, which are more expensive and more polluting.

In addition to the more expensive electricity in Brazil, the water crisis also poses the risk of rationing, as the country depends heavily on water for electricity generation. Result: the economy and Brazilians’ pockets end up suffering from this whole situation.

And the worst thing is that there is no forecast for this context to change in the coming months. In other words, for many, the energy bill will continue to be one of the biggest household expenses for a long time to come.

The value of the energy bill

The amount charged on the electricity bill includes various costs and taxes such as the cost of distribution, transmission and generation of electricity; in addition to PIS and Cofins (federal) and ICMS (state and that varies between states). Not to mention sectorial charges, the fee for city halls, for the maintenance of the public lighting system, and the tariff flag.

What is a tariff flag?

In 2015, the National Electric Energy Agency (ANEEL) created the system of brands to charge additional fees to energy bills. The objective is to replace the extra expenses with the use of thermoelectric plants in a given period, resulting in an annual tariff adjustment.

The decision on the amount is based on Portion A (costs of generation, transmission, sector charges provided for in specific legislation) and Portion B (costs directly manageable by the distributor). The tariff flag is classified by the colors red, green and yellow, which are defined monthly. These flags indicate the addition or not to the amount charged on the energy bill from thermoelectric plants.

At the end of August 2021, the Government announced the ‘water shortage’ tariff flag at a cost of R$14.20 per 100 Watt-hour (kWh). That is, the flag is even more serious than the red 2, which was being applied previously. The forecast is that this high flag will be maintained until April 2022.

Is it possible not to pay the tariff adjustment on the energy bill?

For consumers who opt for solar energy, the conventional energy tariff is not charged, even with changes in value, consumers who generate their own energy do not need to worry about changes in the electricity bill, as they start to pay a fixed value and the distributor’s minimum energy tariff.

solar energy as a solution

Faced with uncertainties in the electricity sector, more and more consumers are changing the way they consume energy, deciding to save through clean and renewable energy. Recently, Brazil surpassed the mark of 10 Gigawatts of solar source, thus standing out in the world ranking of countries with the greatest power to generate this type of energy.

Solar energy becomes an important alternative and an increasingly possible reality for those who want to save money and dodge the burden of the electricity bill.

Change the way you consume energy

In addition to the countless sustainable benefits of clean energy, the financial issue is one of the great advantages of solar energy. At Insole, we transform the energy bill into a new currency and help the client to organize the budget for their home or business.

Quite simply, as there is no expense to purchase the solar system, the customer only pays the equivalent amount on the bill or, depending on the plan, a much lower value than conventional energy. With this economy, people can fulfill many of their dreams and new projects.

You can find out more about which cookies we are using or switch them off in settings.

It's time to change

Get in touch to join one of the fastest growing franchises in Brazil.

This website uses cookies so that we can provide you with the best user experience possible. Cookie information is stored in your browser and performs functions such as recognising you when you return to our website and helping our team to understand which sections of the website you find most interesting and useful.

Strictly Necessary Cookie should be enabled at all times so that we can save your preferences for cookie settings.

If you disable this cookie, we will not be able to save your preferences. This means that every time you visit this website you will need to enable or disable cookies again.